Google Plus the Beginning Of The End? | Get Fact Up #38

Thanks for joining us for the 38th instalment of Get Fact Up!

Some of you may have received an email a few days ago saying: "Google+ soon to be a core service for your Google Apps domain".

You might have thought to yourself - what the hell does that mean? Well i know we did. So we decided to do some research and try to explain the change in more detail.

Please, grab your coffee and enjoy the 38th week running of Get Fact Up!

GOOGLE PLUS THE BEGINNING OF THE END? | GET FACT UP #38

- Good day Australia. I'm Chris Hogan, founder and CEO of MeMedia. It's time to get fact up. This week, we're talking about what's in store for the future of Google+.

Some of you may have received an email this week, just like we did, which said "Important. Google+ soon to be a core service for your Google apps domain." You may have thought, what the hell does that mean? Well, so did we. So we thought we'd make today's video about that very e-mail and educate yourself while doing some research of our own.

To decipher this e-mail, Google had decided to plug Google+ into their other suite of Google apps services including Google Docs, Google Sheets, Slides, Drive, et cetera. This means three things, that obviously Google+ will appear more prominently in Google apps. Your license agreement will also change, and the user experience will be streamlined to fit into other apps and services from Google.

So why does any of this matter? There's no denying there's been plenty of talk about why Google+ is important for your business. And many of us have thought, eh don't need it. But a lot of us have actually signed up because, you know, Google, SEO, Marketing, Maps. That's right, you do need it. While Google+ hasn't really made a very popular social network like Facebook, for instance. Well, they sure have a lot of other services that we really do need and use for our everyday business purposes. Specifically, like we just mentioned, Maps.

Google may have made this update possibly due to this negative PR they've received from Marketing Land, TechCrunch and Mashable. It's kinda like they all thought it was something like the Walking Dead. As part of this Google+ integration, we're seeing other services slowly disappear from Google+ like Events, Hangouts and some other functionality that really isn't getting used.

So you're probably wondering, is this the beginning of the end for Google+? Well call us optimistic but we believe it's the start of something new. Actually, plugging Google+ into Google apps means it could become more business-integrated. And obviously we're all about integration so we kinda like this idea. But what does this mean for your business? What do you have to do? Do you need to worry? No, not at all. Just let it happen. Nothing's really gonna happen, as mentioned. So welcome the integration.

Honestly, having a Google+ profile hasn't meant a hell of a lot for SEO and Marketing. So on its own, it's not really that valuable. But integrated, it could be. We've said before that Google+ is 100% necessary to properly connect your Google My Business page and website specially talking about your local and map listings appearing properly in search.

This Google+ update is not expected to change any of your features to do with your existing listings. Nor should it cost you any more as part of your Google apps subscription. You will however need to agree to use the new interface next time you log in. Obviously, until this change has actually taken place, we won't know exactly how it's all gonna play out.

But like we said, MeMedia are being optimistic and hoping that Google+ integrated with Google apps actually means better social networking for businesses or better access to your existing property listings on Google. And one thing is for sure, if **** does hit the fan, then we're sure to report on it. And we'll come back to you with some necessary updates.

Thanks for listening Australia, we'll see you next week. 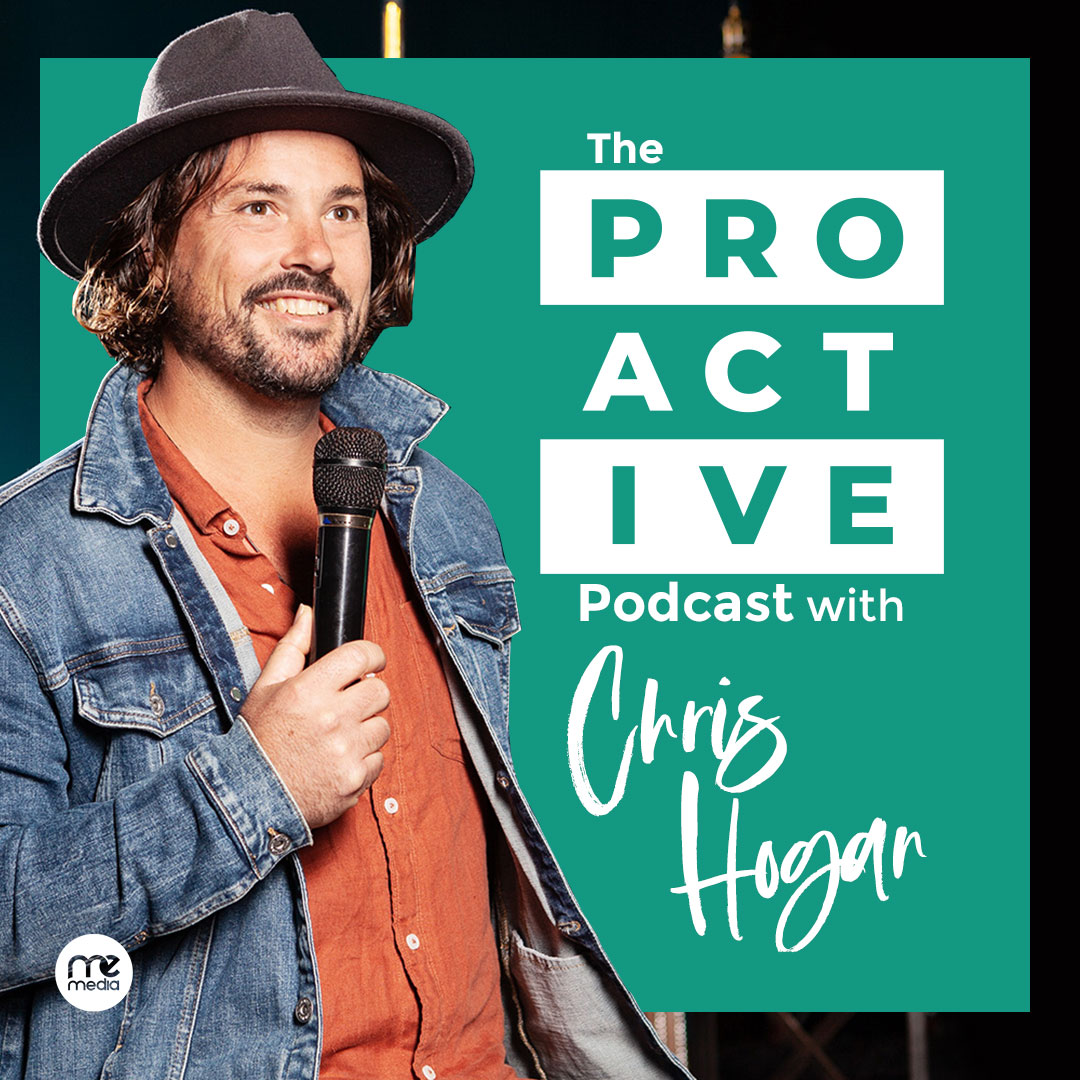